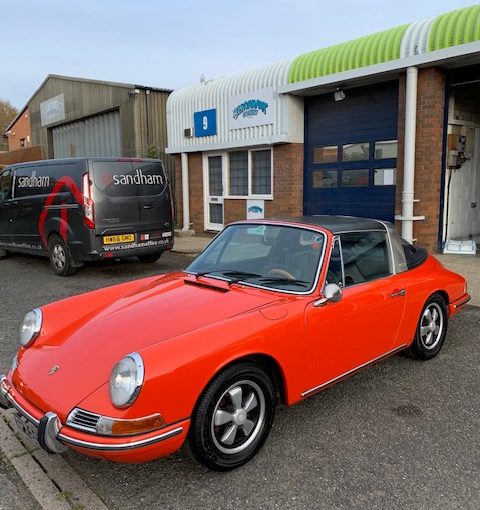 ‘Jaffa’ as she’s affectionately known, was imported from the US a number of years ago now. On arrival in the UK, a comprehensive strip down and bare metal ground up body restoration was undertaken by marque specialists, ‘Early 911’

On completion of the bodywork restoration, Revival was tasked to attend to the moving parts, undertaking an engine overhaul amongst numerous other jobs – She now looks fantastic and drives extremely well. Her current owner of 13 years praising the reliability, proven by jollies as far afield as Stockholm!

We reckon there’s a conservative handful of these soft window Targas in the UK. Worldwide 912 Targa production was limited to a little over 2,500 units or approximately 8% of production, only a fraction of which were soft window models. 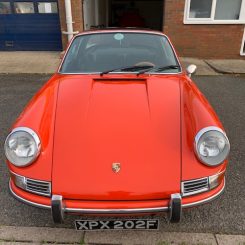 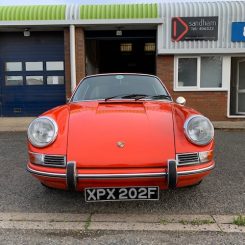 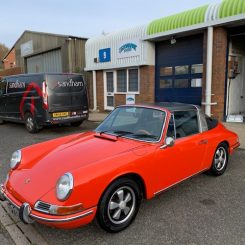 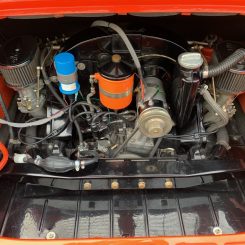 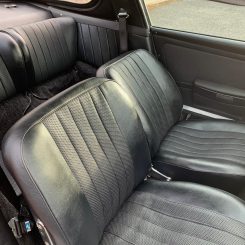 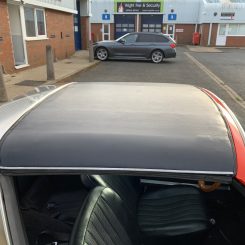 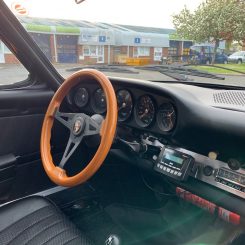 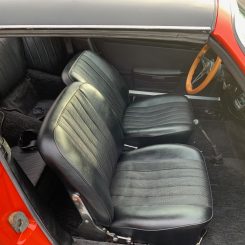